Hotel Commercianti is on Via De' Pignattari, a quiet street flanking the Basilica di San Petronio, in the heart of the city and a fully pedestrian only area. It's difficult to imagine now but our narrow street was once one of the city's most important. Built on the route of the Roman decumanus (some of which is still visible) it was a bustling and wealthy street whose primary activities included salt trading, customs and lastly terracotta making - pignattari. The building became a hotel only at the turn of the twentieth century but its origins are as an early 11th century tower house when it was made town hall. While S. Petronio was being built, Via de' Pignattari's importance diminished and, as a result of the non completion of work on the church, all that remains of the former quarter is now our building. 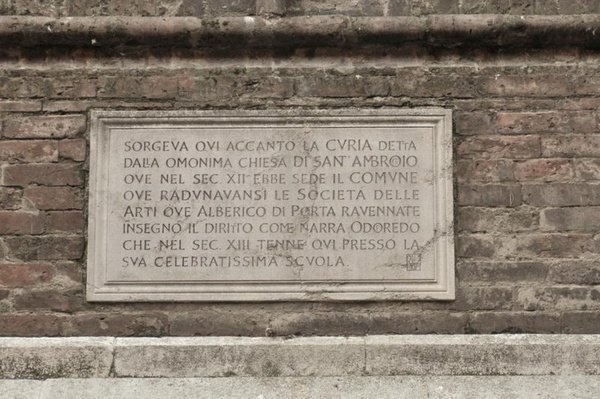 Many traces of the great many activities, which have succeeded one another over the centuries in this historic corner of Bologna, have been uncovered over the course of the hotel's frequent renovation work. Pot fragments tell of the modest lifestyle of Etruscan Felsina, the geometric friezes and a high relief of a mythological animal are echoes of the riches of Roman Bononia, the nails and iron together with terracotta statuettes and pot fragments are traces of the medieval craftsmanship of a farrier and a terracotta artisan. The building's structure also tells much of its past. The remains of the historic well which supplied its inhabitants with water is in the breakfast room, frescoes in the Torre suite made with the original 'segno del chiodo' technique have survived to testify to the luxuries of wealthy but long forgotten families. Wooden structures blackened by a historic fire tell of the dangers of fire, ever present in the Middle Ages. 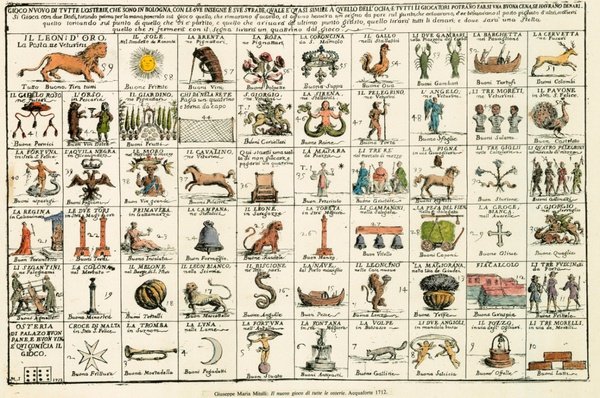 All this is confirmed by two plaques situated to one side of the hotel's entrance. Our building has, in fact, been declared a 'historic building', former 'town hall' (1116-1202 AD) and was later seat of the Brentatori (1250 AD) but other illustrious people stayed in the building including Roman law scholars studying at Bologna University who had their studies here and to whom we have dedicated one of our suites, the Glossatori room. 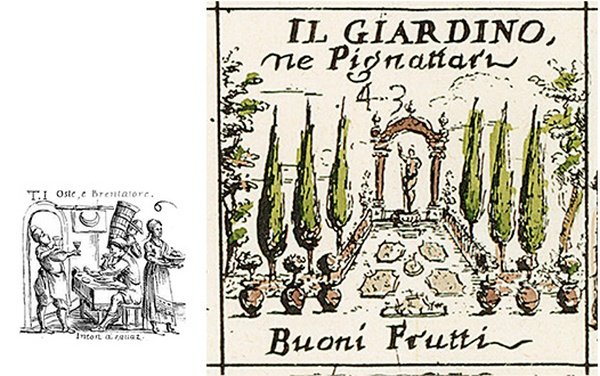 The Brentatore merits separate mention as a historic Bologna figure who performed many and important roles in the medieval city: wine bearer and valuer, papal duty collector, fireman. A brenta was a container used for transporting wine but brentatori were not mere wine carriers. They were authorised by the town council to taste wines to assess their value and collect the relevant duties on the basis of quality. To take part in this group of 'good and healthy drinking professionals' brentatori had to pass a difficult technical and practical exam and be physically strong as a brenta filled with wine and grapes weighed more than 50 kg. In their travels between country and city it was not only wine and grapes that they brought with them but also news and this gave them an important social function. Brentatori were also firemen, transporting the water needed to put out the many fires which broke out in homes which were generally, at the time, made of wood. 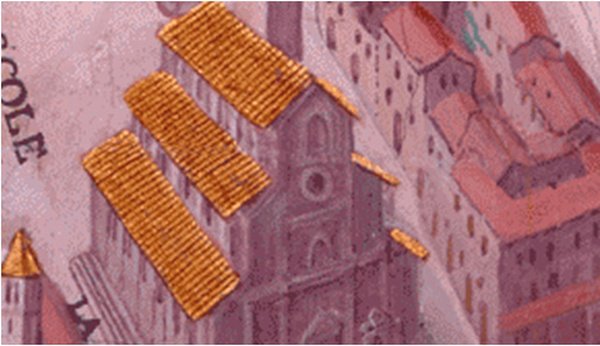